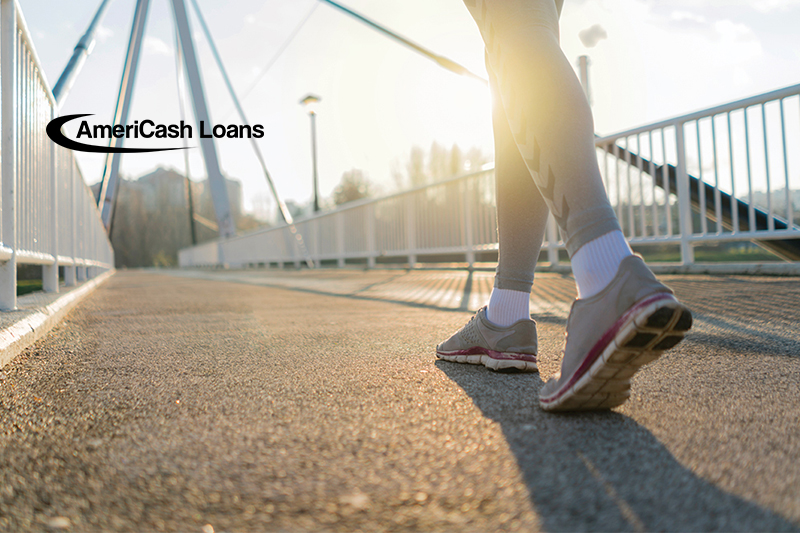 The Cooper River Bridge Run is a great way to get outside and be in the sun after this long winter. South Carolina residents and travelers that have come to run in the race will be happy to know that it will be televised live. ABC4 will have live coverage of the race so that friends and family at home will be able to watch their loved ones in the race. AmeriCash Loans in Charleston SC is proud to be a part of the race and wants South Carolina to know that we are here for all your “personal loans near me” needs! 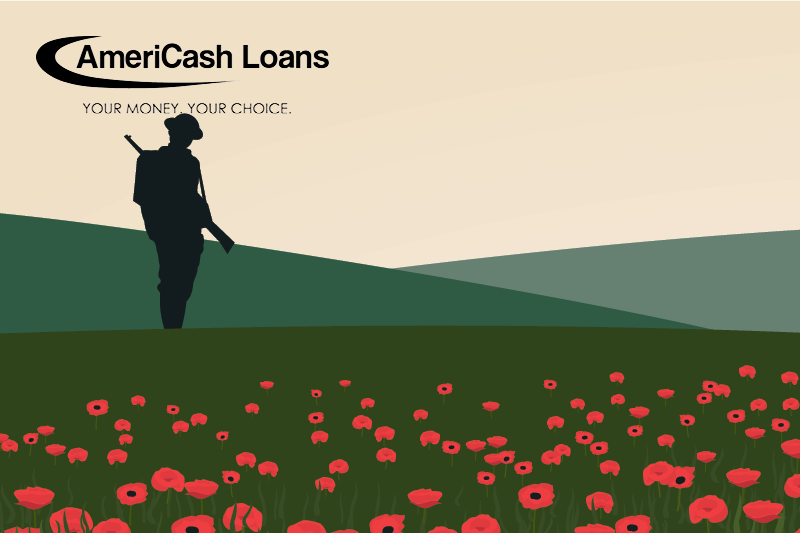 Maywood is a historic village that AmeriCash has been so proud to have been a part of and we continue to serve in store loans with pride and a smile! Did you know that Maywood was formed by Colonel William T. Nichols, who in 1868 came to Illinois from Vermont with six other men? Together these seven would create the Maywood Company, which would develop the village into what it is today! The village itself was named for the deceased daughter of the Colonel, May. Maywood’s ties to the military don’t end there though, with the 33rd Tank Company in the National Guard being stationed here. The brave men within the company fought in the Philippine Islands during World War II, and were part of the infamous “Bataan Death March” in April 1942. Out of the 122 men that were inducted into the 192nd Tank Battalion, only 41 were able to make it back to Maywood.

AmeriCash Loans and B-104 celebrate the grand opening of our New Bloomington Location With Garth Brooks tickets!

AmeriCash Loans is hosting a grand opening with B-104 at our new Bloomington location. Join us for your chance to win Garth Brooks tickets!

Why Our Customers Keep Coming Back to AmeriCash Loans

At AmeriCash Loans, customer care and customer support remain top priorities as we provide installment loans for our clients. There are so many good reasons why our customers keep coming back to us.

Frequently Asked Questions from Our Customers

At AmeriCash Loans, we pride ourselves on having the best customer service possible. We cater to those looking to improve their finances using direct lender installment loans for bad credit.